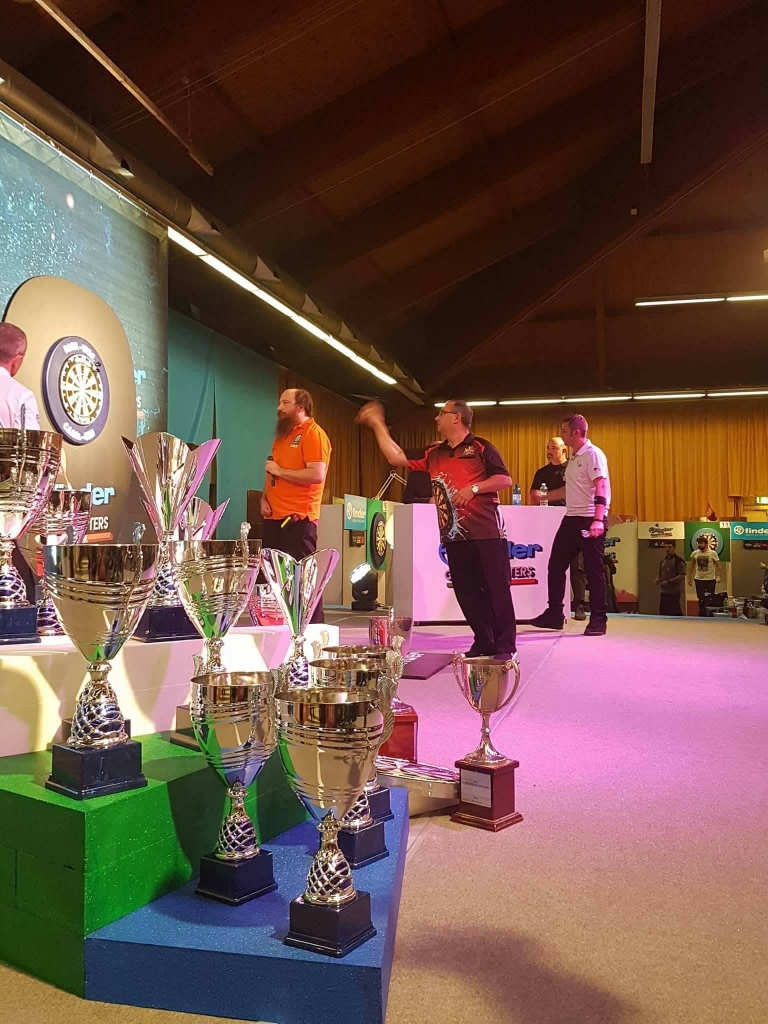 On day one, the singles competition took place with five local players: David Attard, Norbert Attard, Chris Cohen, Tony Borg and Albert Scerri reaching the last 32 stage with Scerri and N. Attard progressing one further round to then be eliminated at the last 16 stage by Francis Carragher of Ireland and World number 14, Wesley Harms of the Netherlands. Harms eventually claimed the title beating Michael Unterbuchner of Germany 6-1 in the final.

Day Two featured the pairs competition with the best result for a local pair coming from Godfrey Abela and Tony Borg who reached the quarter final stage. They were eliminated by singles Champion Wesley Harms and three-time World Champion, Martin “Wolfie” Adams 4-1 who claimed the pairs title beating Swiss pair Schirtz/Loffel 5-1 in the final.

All the results from the Italian Open can be found on the official association’s website: www.dartsmalta.com.