Gary Anderson has had a new addition to his family welcoming a second child with partner Rachel. She put her daughter to the world on Friday night, one week later than the expected date.

‘The Flying Scotsman’ withdrew from the World Grand Prix as they expected their child last week. Anderson has two another sons from an earlier relationship. In 2014 he became father of ‘Tai’, the first child of Gary and Rachel. 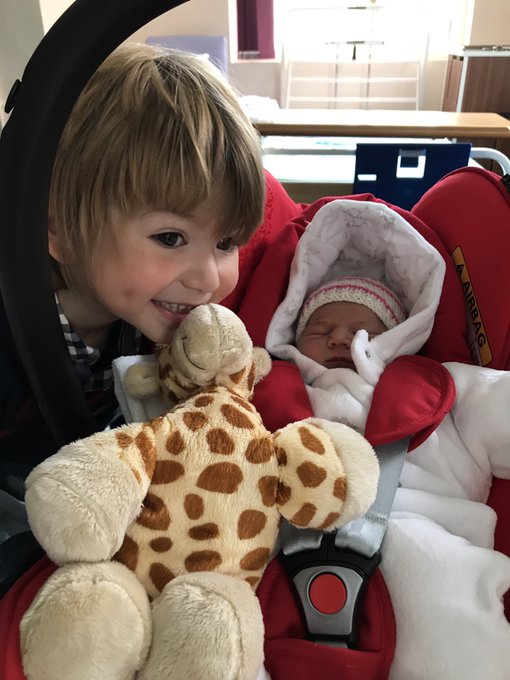 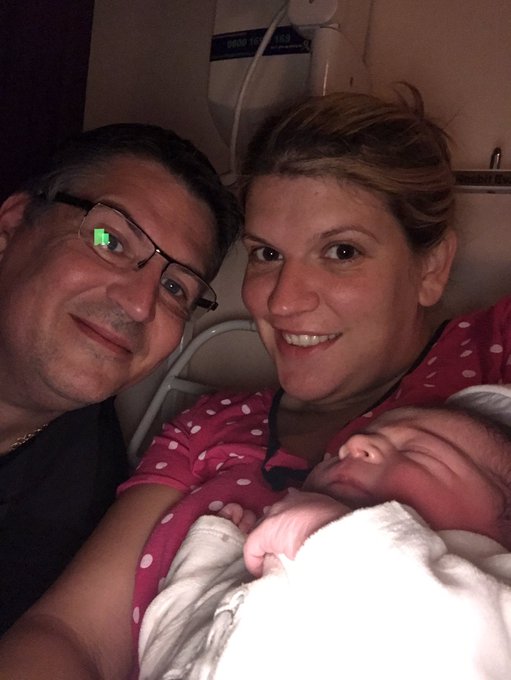 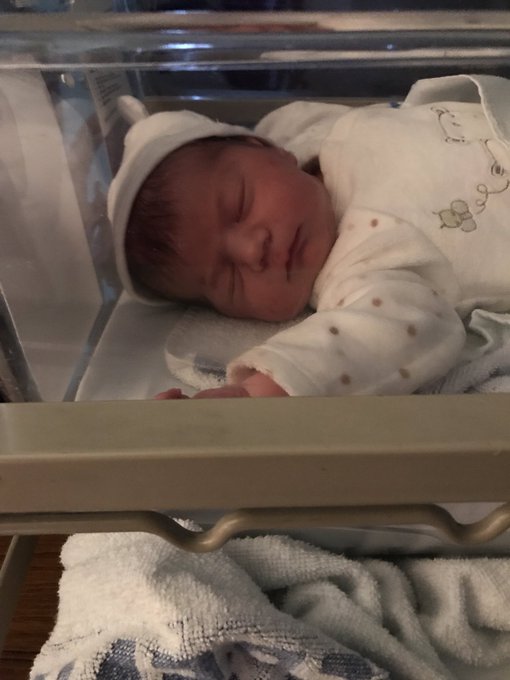